The value of seeing a team as chocolate 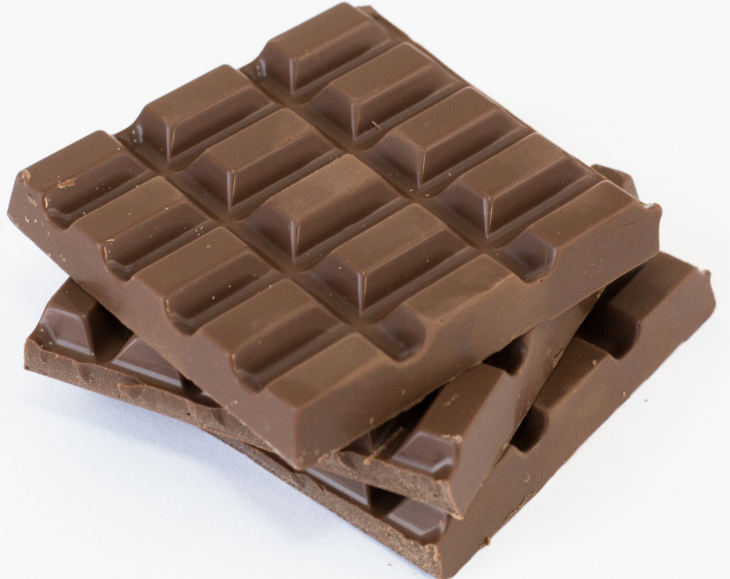 Studies such as a recent one that was done at Google, teach us that putting together a bunch of great people doesn’t necessarily create great teams, no matter how complementary they are. In fact, it seems like the focus on the individual players actually limits our view, when we look at teams. It is the basis of systems thinking that we tune into the whole, instead of the singular parts. What that means is that we regard a team as a distinct entity, with characteristics, abilities and, if you will, a personality of its own. It is a radically different way of looking that requires that we tune out of the individual view. Compare it to tasting chocolate, instead of its individual ingredients.

When you are working with or in a team, the chocolate or systems view has tremendous added value. So what are some of the advantages of looking at teams this way?

1. Seeing the team characteristics versus the individual traits
Just like you cannot predict the creamy solidity or the bitter-sweetness of chocolate by tasting its individual ingredients, you can only see the team characteristics when you look at the whole. For example: a team of decisive individuals can be lacking effective strategies for making decisions. Other examples of team characteristics are the level of trust, self-directedness, ability to learn from experience, optimism, executional capabilities, clarity of roles and goals and many more. Looking at a team as chocolate enables the identification of team strengths and areas for improvement.

2. Avoiding the blaming trap
When teams are underperforming, it is a natural human tendency to look for the ‘problem team member’. Often, the belief is held that getting rid of this person will unblock the team, and good functioning is restored. However, this focus on individual team members is a dangerous over-simplification of how team dysfunction arises. Often, the ‘problem behavior’ is an expression of systemic issues, such as power imbalance, lack of role clarity or insufficient team communication to effectively deal with emotions or painful issues in the past. Focusing on the whole, helps to identify these issues and points to solutions that don’t single out any one individual.

3. Strengthening co-responsibility
Teams that learn to see themselves as a whole, are better able to take collective responsibility for their experience and their results. It becomes easier to identify team goals, instead of focusing on individual goals, which also makes it more likely that team members hold themselves and each other accountable for collective results.

Thus, putting on chocolate glasses will help teams thrive. It also explains the well-known mystery that in high performing teams 1+1 can amount to 3.

Originally published at https://www.linkedin.com on December 2, 2017.